The win qualified the Eagles for the UIL Boys Golf Class 2A State Tournament scheduled for May 17-18 at The Legends Golf Course in Kingsland.

Hermesmeyer shot rounds of 78-79-157 to finish as the low-scoring individual. Patrick shot 83-77-160 to finish second, and Drew Alexander of Yorktown shot 161 for third in the medalist standings. 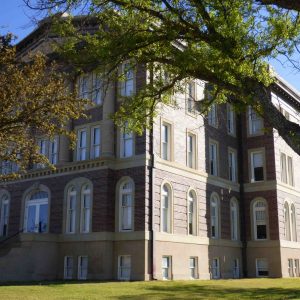 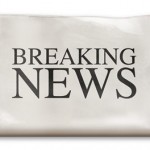